Matthews, NC – “My favorite class is U.S. Government,” said Carmel Christian sophomore Julian Arias. “It’s something different; it is new. It’s nothing I knew before.” And while many students choose U.S. Government as their favorite class, it is a particularly interesting choice for Julian as a newly-arrived international student from Costa Rica.

Julian has lived in Costa Rica his entire life. He loved playing soccer there and just being with his friends.  When his friends introduced him to the game of basketball, he fell in love with the sport. Playing point guard, Julian was so successful he decided to take his talents to America to see what he could do.  “My mom inspired me to never give up and to chase my dreams,” said Julian.

Julian was looking for a high school in the United States where he could play basketball and improve his game. He had two scholarship offers in Phoenix, Arizona, but neither school stood out to him. “They didn’t fit what I wanted to accomplish here at Carmel,” said Julian.

“We decided to look for [a school] in Charlotte because my aunt lives here,” said Julian.   Also, Julian’s family met a few people from Carmel in Costa Rica.

So Julian came to Carmel, arriving June 29, 2019. Not a day goes by, however, when he does not miss Costa Rica. He talks to his mom, dad, and four brothers every day after practice to give them an update and keeps in touch with his friends about once a week.

“I think it’s a great high school,” Julian said. “The teachers have helped me a lot to become accustomed to Carmel, and some students are helping me, like Kyle Bean and the rest of the team.”

When asked what the hardest part about switching countries is, Julian said, “The language.”

One thing he wishes people could understand is that he is an international student through and through. “It’s hard for me to have two languages and two cultures in my head.  It’s not that I care, but it’s hard when people make fun of my accent and when I mispronounce words.”

When asked to say something to the Carmel Students, Julian said this: “Have patience. Be patient with me.”

Julian’s life is an inspiration and a challenge. Take time out of your day to say hello to the international students in our midst. They need our support and we need their perspective. 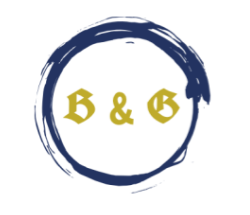 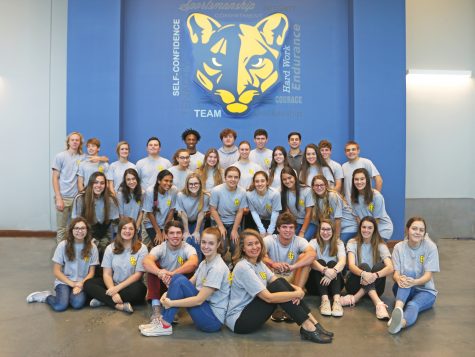