Going Up In Flames 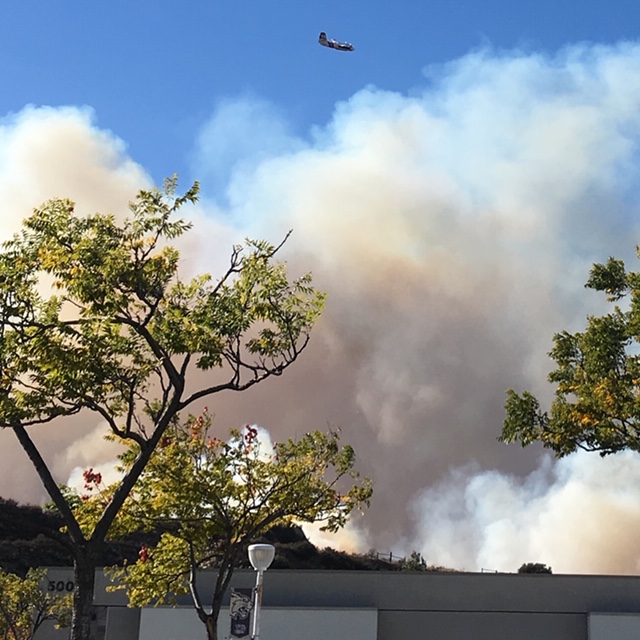 Picture taken by CCS teacher, Mrs. Solomon, as the previous school she worked at in California was being evacuated and planes were dropping fire retardant.

As of October 20th there are 62 uncontained large fires.

MATTHEWS, NC-Embers fill the air. Evacuations. Millions of acres burnt. This is the reality for California citizens right now that many cannot even imagine.

It is not uncommon for California to have wildfires, but like many things in the year of 2020, a new level of damage is being reported from these fires. California has now hit a record breaking number as 4 million acres have been burned and the fire season is not even close to over (Associated Press).

In the past California has been characterized by wildfires and around this time every year citizens are alarmed as flames engulf the area. For non-citizens of California these conditions are hard to understand.

Mrs. Solomon, the government and economics teacher at Carmel Christian School and former California resident, said that “Wildfires are just part of the season. When evacuations are threatened you have some trouble sleeping that night and keep checking if you can see flames through the windows. You have the cars and photo albums packed up and ready to leave, but it is normal because you are just in a constant state of preparedness.”

“At the high school I used to teach at in California we had to evacuate 2,000 students and they started spraying fire retardant from planes” said Solomon.

So why are the fires becoming increasingly destructive? Many think this is due to the climate change that is plaguing our world and evidence of the increasing damage to our ozone layer.

Mr. Siftar, former environmental science teacher, said, “Fires are a normal part of the ecosystem and even though they are devastating they are supposed to happen. But because of climate change and the area being so dry it is having negative effects and possibly altering the ecosystem. It is crazy to think that it could take hundreds of years for it all to rebuild.”

How do these forest fires start in the first place? This time of year comes with the danger of forest fires because of the dry, windy conditions that fuel the fires. Some fires in the past are due to human actions and then fueled by the weather.

This harmful air quality combined with the COVID-19 pandemic elevates the amount of damage this could do to citizens of California when these factors combine.

Overall this year has surprised citizens with many new dangers and changes and forest fires are not excluded from that as they have gained many superlatives. It is important to stay aware and healthy during trying times such as these.

Although that problem seems very far away, it is still important for U.S. citizens on the east coast to understand the dangers of the fires and the effect they can have. 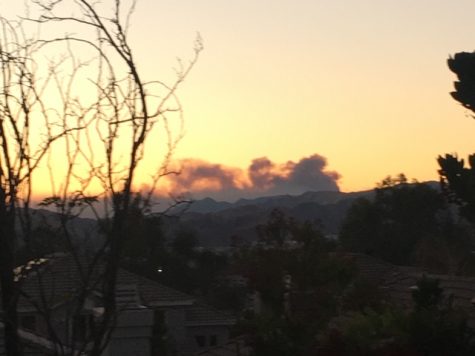 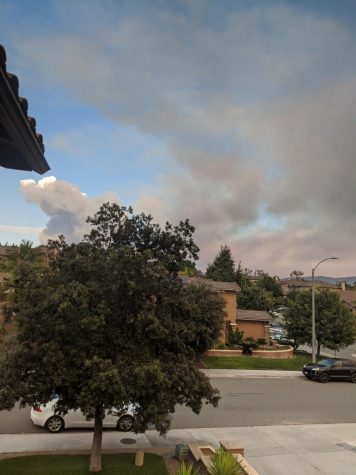 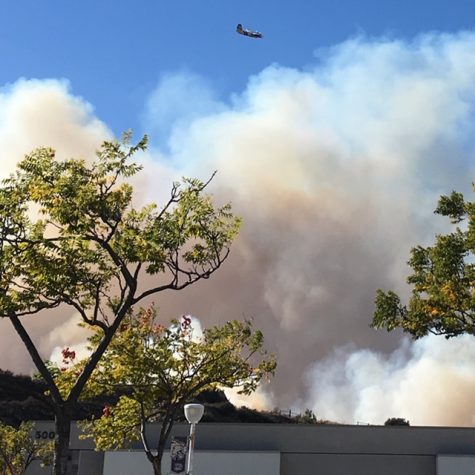